Upgrading General Aviation Facilities for the Next 50 Years 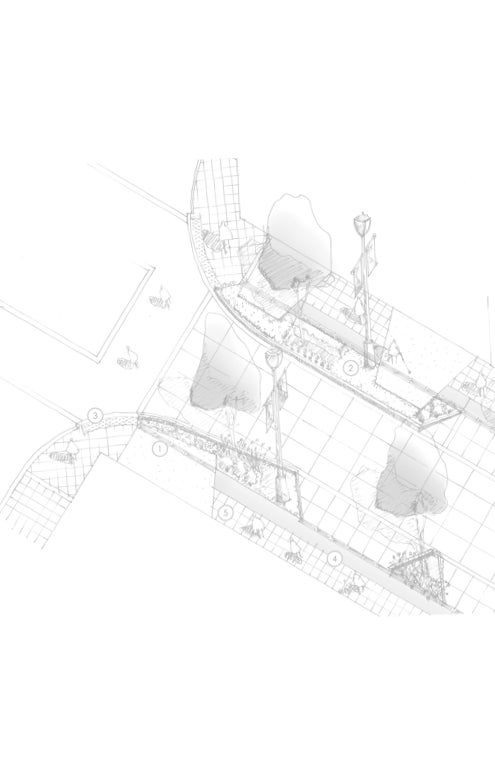 While the tower served the airport well in the 20th century, the changing needs of the airport necessitated an upgrade. The City of Renton, who owns the Renton Municipal Airport, partnered with KPG to design the tower’s future. Working closely with City staff, the KPG-led project team identified several upgrades to improve the safety and working conditions for contracted Air Traffic Control staff and City employees.

Our work included designing seismic upgrades which will limit damage during future earthquakes, as well as various improvements to the administrative offices on the first floor. First floor upgrades include additional office square footage and a complete interior renovation of the existing space. These improvements enhance the functionality and security of the space for the airport’s administrative staff.