Since 2004, KPG has been leading the charge in updating downtown Redmond’s existing street grid and providing the right type of infrastructure to transform and revitalize the historic downtown core. 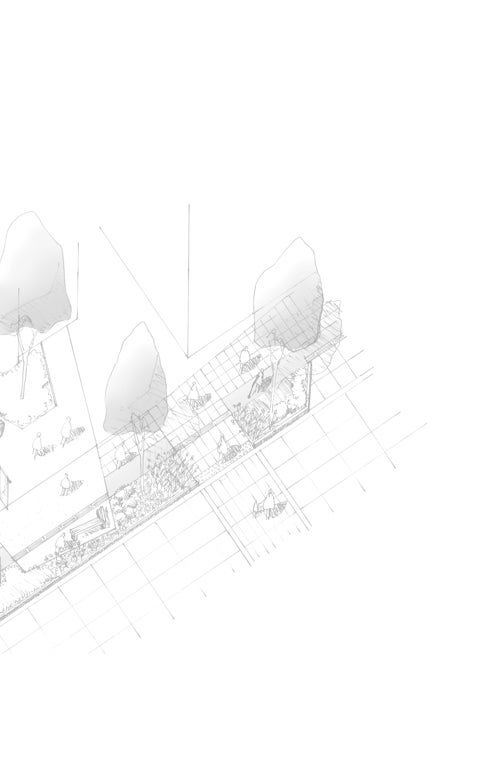 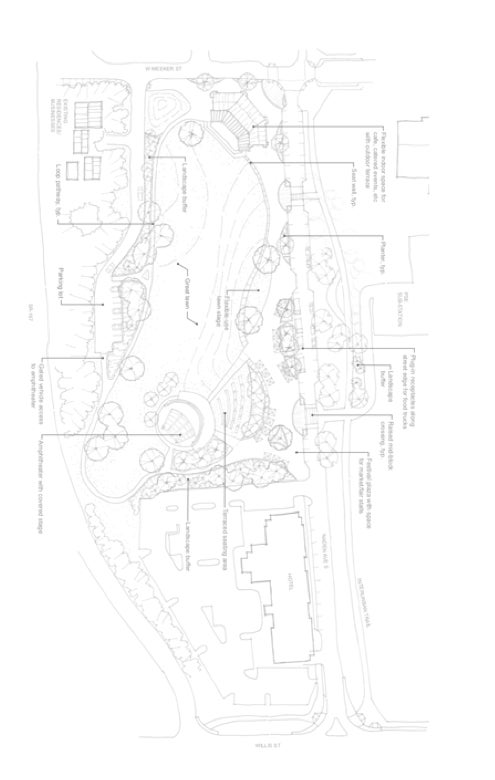 The completion of the capitol improvement projects has resulted in a vibrant 18 hour downtown that has caught the attention of potential residents, developers and business owners. Since investing in the projects, the City has seen an influx of people moving into the downtown and the opening of many new shops, bakeries, restaurants and other various places of business.

In 2019, American Planning Association (APA) named Cleveland Street as one of the three Great Streets on their annual Great Places to Live in America list.