KPG is proud to have been involved with the SR 99 Tunnel Project, which is now a major Seattle landmark. The tunnel is two miles long and runs 150 LF below our Seattle office.  We were continuously involved in this project from late 2011 to late 2018.  KPG, as a subconsultant to Sixense (formerly Soldata Inc.), processed all manual settlement monitoring data for the project. In total, KPG completed nearly 70,000 measurements on surrounding buildings, the roads above the tunnel and nearby underground utilities. 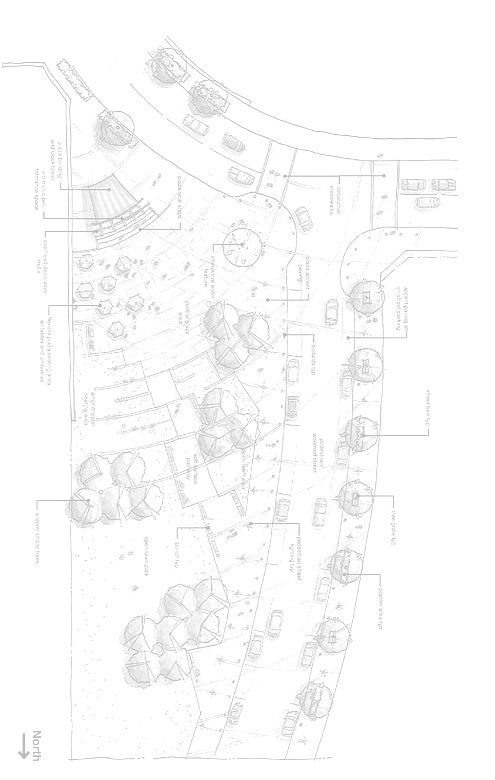 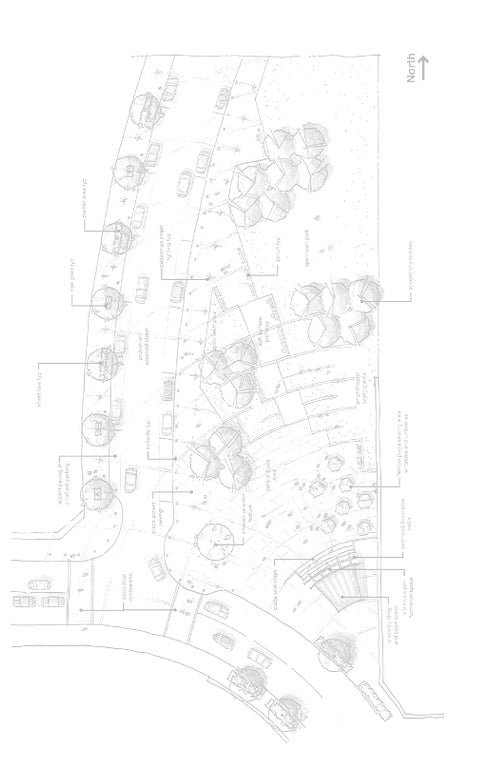 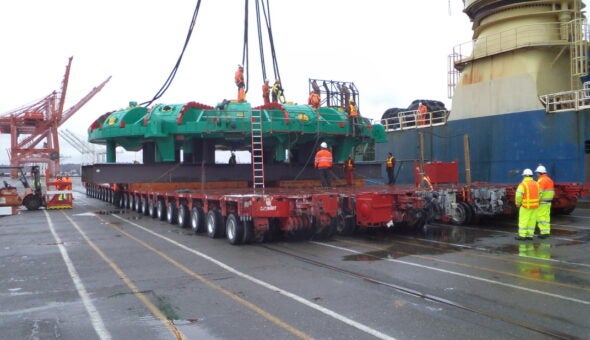 We were involved in regular on site meetings with surveyors from Washington Department of Transportation (WSDOT), Seattle Tunnel Partners, Seattle Public Utilities, and Seattle Public Works.  We coordinated all the field activities conducted by our subconsultant, Saez Consulting Engineers, for the collection of manual settlement monitoring data.  We also hired subcontractors for the installation of surface and utility settlement points for the project.